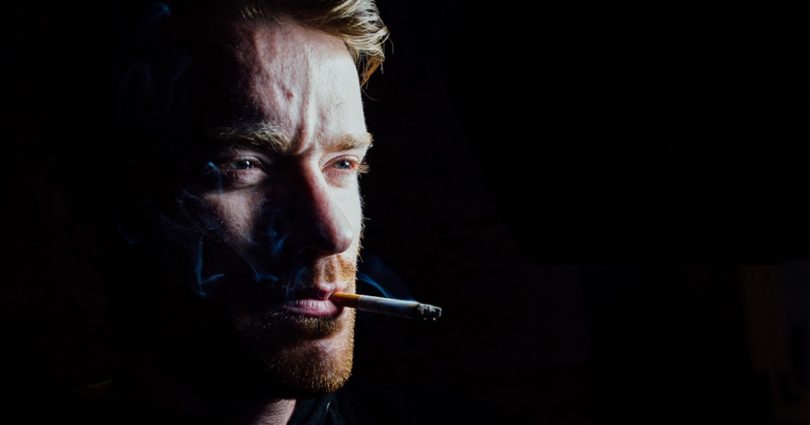 According to modern research, there are over a billion people on earth who light up a cigarette everyday. Over forty percent of the population in Greece alone are smokers. Fifteen percent of American are said to be smokers. Despite its very apparent health consequences, smoking is still a rampant habit worldwide. This shows just how addictive the habit can be. If you’re a smoker, have you ever considered the benefits of quitting smoking? Let’s delve a little deep into the various benefits of quitting smoking, both for the body and mind.

WHAT DOES IT REALLY MEAN TO BE A SMOKER? 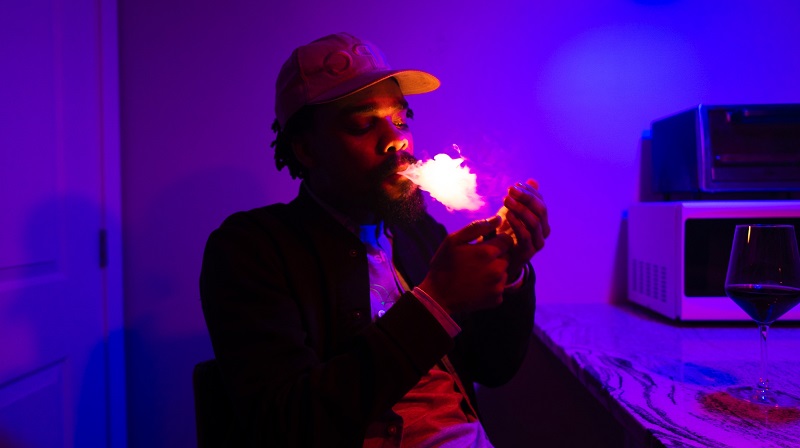 Lets take a step back before starting to discuss the various benefits of quitting smoking. It may be advisable to make a small mention of the problem we are dealing with.

Smoking is defined as the psychological and physical dependence on tobacco. Specifically towards its main component, nicotine. This depends on a habitual intake of nicotine, the body having become accustomed to nicotine. The body requiring increasing amounts of tobacco to produce the same effects.

Tobacco addiction has culturally and historically been seen to be associated with relaxation and socialization. This is true, since smoking and alcohol often becomes the center-piece of hangouts and parties. Despite these genuine associations, smoking has serious consequences for health when consumed over a significant period of time. Rest assured, you’re better off without those puffs than you’ll ever be with them. Even just 24 hours after quitting smoking has such powerful changes in your body. That can help you realize what how things will change a week after quitting smoking. All these factors make the benefits of quitting smoking ever so pertinent to know and understand.

HARMFUL EFFECTS IN A NUTSHELL 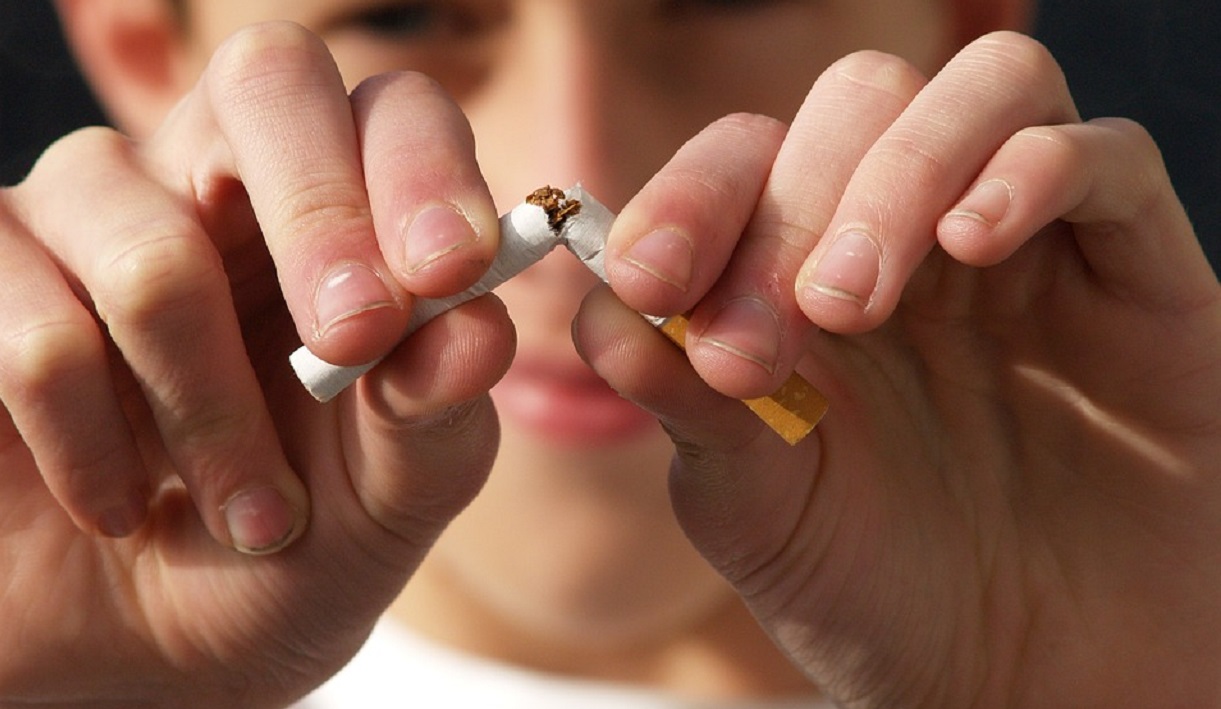 As mentioned earlier, smoking lead to a decrease in life expectancy. It also leads to a vast majority of other cases of respiratory diseases, blood vessel fragility and other cardiovascular problems. It also increases the level of fatigue before physical activity, and can also generate erectile dysfunction or malformations in fetuses. Smoking has been seen to result in penis shrinkage and performance issues in bed. Why be forced to look for penis enlargement exercises and methods, when all you have to really do is quit smoking!

That dreaded eventuality, as some believers would call it, can also introduce itself – Lung cancer. These are just some of the possible repercussions that smoking’s long term use can cause.

Smoking can cause harm to others around you, especially children. Passive smoking has been seen to cause lung cancer and respiratory diseases among both children and adults. Don’t forget the hundreds of dollars you would have to spend each year to fuel your habit.

These factors are all intended to gear you up for the benefits of quitting smoking. Read on to learn about how you can improve upon your well being after putting the lighter flicker days behind you. 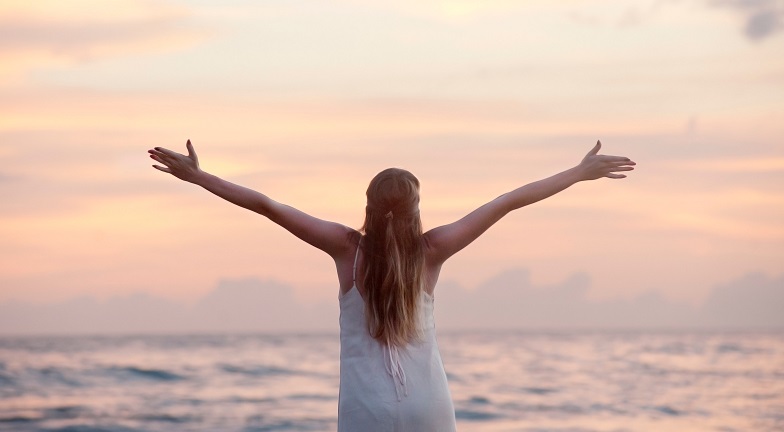 When you smoke, every time you inhale, the chemical compounds of tobacco quickly reach your lungs. Your blood carries toxins to all organs of the body. There is no amount of cigarette smoke that is harmless. With 24 hours after quitting smoking, your body begins to heal within 20 minutes after the last cigarette, and the body eliminates nicotine in three days. As your body begins to repair itself, you may feel worse instead of better. Withdrawal symptoms can be difficult, but it is a sign that your body is healing.

THE HEART AND LUNGS GET A BREAK 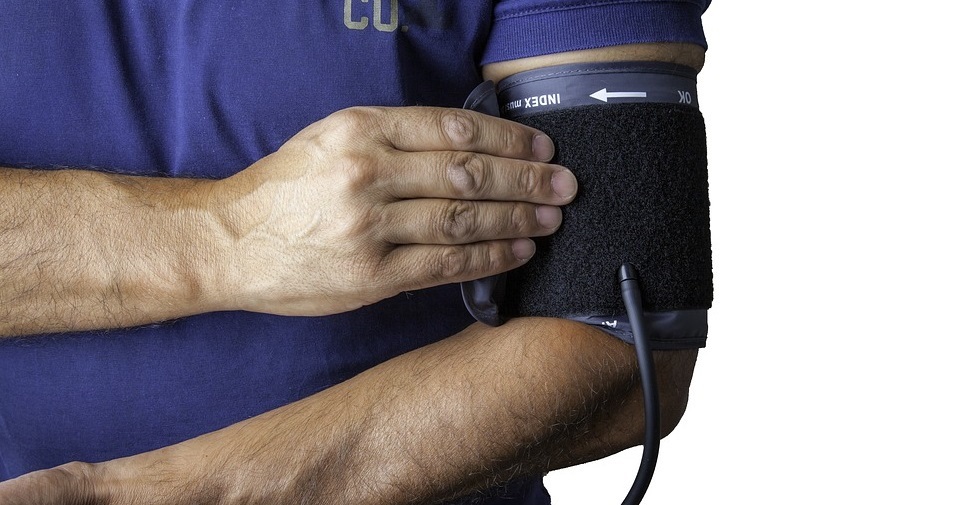 One of the greatest benefits of quitting smoking is to the heart, the very core of your biological existence. This effect is probably the fastest to occur, given that it appears within one week after quitting smoking. The blood pressure becomes normal again, well in control, since there is nothing being done to hike it. This improves heart performance and health, both long and short term.  Within the first four weeks of quitting, there is a very apparent improvement in the lung capacity, allowing you to breathe more smoothly.

Gradually the typical risks of bronchitis is reduced. Within one week after quitting smoking, coughing will probably not cease,  (although at the beginning of quitting tobacco it usually coughs more than before since the body tries to expel the mucus from the lungs), in addition to increasing the amount of time that can be kept doing physical exercise . Fatigue usually decreases from the first month, in line with the progressive recovery of said lung capacity. 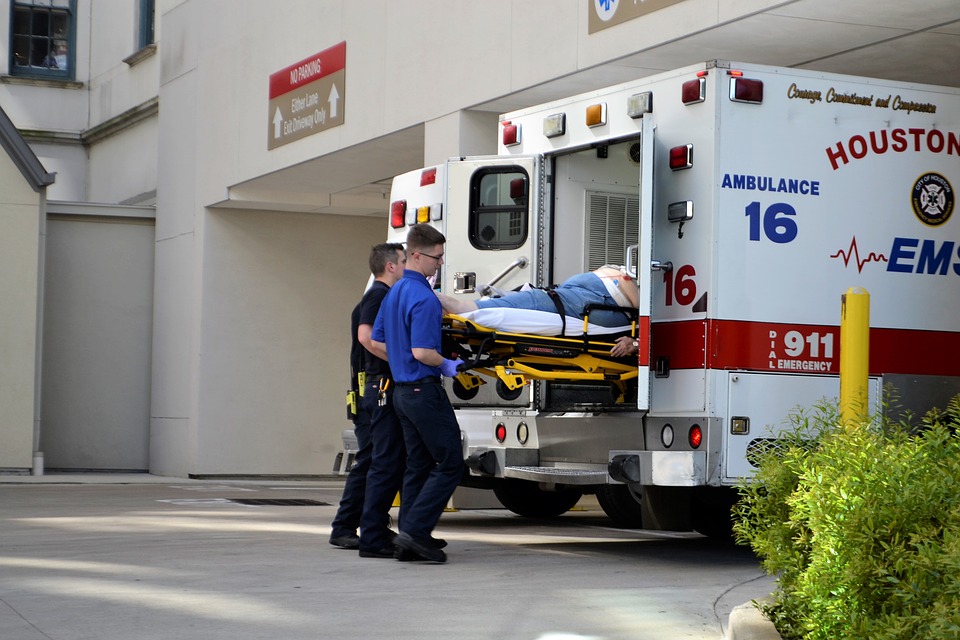 As a general rule, it has been observed that smokers tend to get sick more often than non-smokers. This is because smoking, and its constituents in particular, worsens the immunity system. As time goes by without smoking, the immune system begins to get back to its previous best. This directly improves your life expectancy, since it tackles one special disease that is particularly deadly – cancer.

Lung cancer is probably the disease smoking has been most synonymous with. A while after quitting smoking, the probability of the smoker getting lung cancer are considerably reduced. In addition to this, the health and performance of the pancreas and bladder also improve multi-folds. 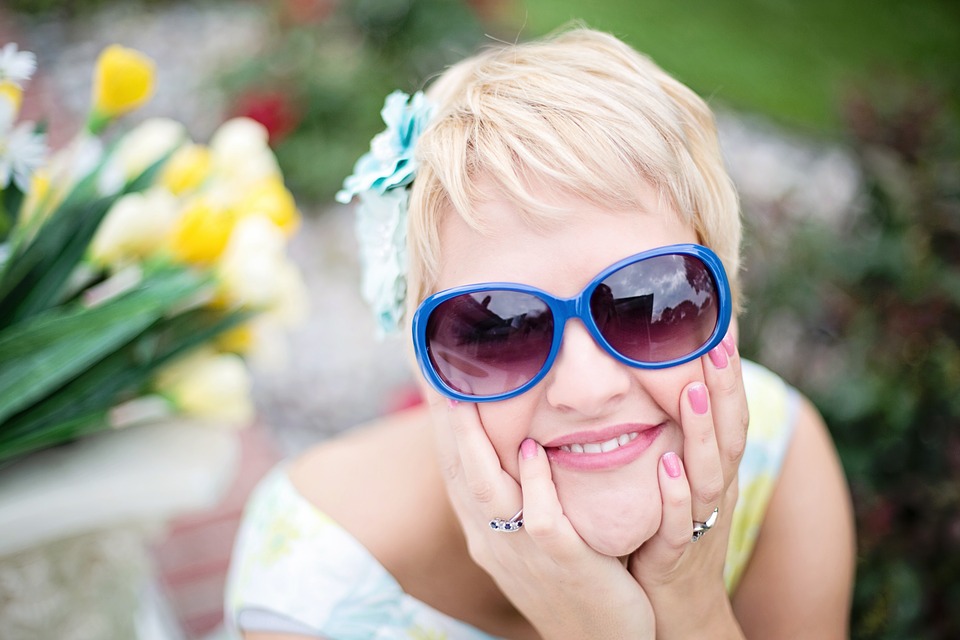 The benefits of quitting smoking go way beyond just the anatomical. If you’re a smoker, you’re probably an avid lip balm and moisturizer consumer. This is because the skin gets dry, dehydrated and dull. Withing one week after quitting smoking, you will feel that your skin seems brighter. The skin is now supplied with greater blood, removing stubborn blemishes and spots along the way.

The hands and teeth benefit from the smoke stop as well. Unattractive discoloration on the fingers and on the teeth become a thing of the past. This happens because tar, the chief staining agent in the four inch cigarette, is no longer being consumed. Whats more – the expensive perfume you wear is not mixed with that tinge of the smoke. You will look good, smell good, and thus, feel good. 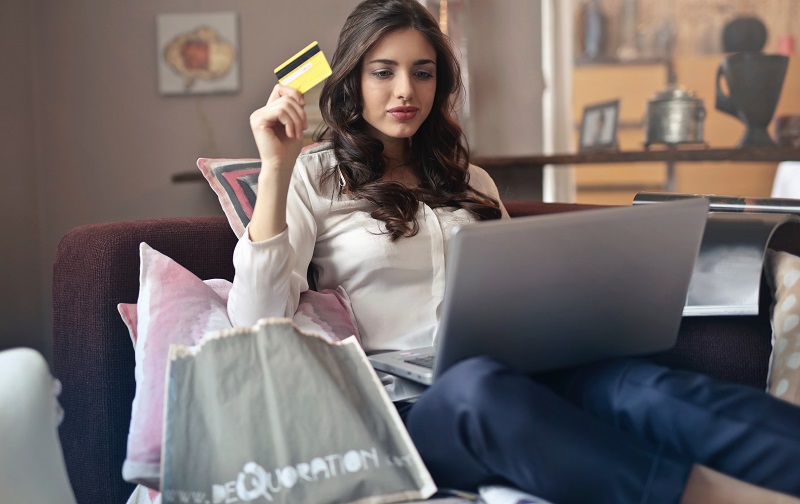 Most smokers that you’d ever talk to, their reason of picking up the habit would be stress. They’d tell you smoking a cigarette when they were down, made them feel good. Voila, their primary stress relieve mechanism is born. Smoking does help with stress, but not without its enumerate consequences. But deny them smoking for a day, and they’d show you it causes more stress than it relieves.

Another factor is of course the finances. Cigarettes are getting more and more expensive. Have you ever calculated how much money you spend on smoking each week, month, and year? Take a couple of minutes out of your day and do the following exercise. Take out a paper and pen, and calculate the number of packets you smoke in a week. Multiply it by four, and then by twelve. The answer is the money you spend on your habit each year. Think of where you could spend this money instead. 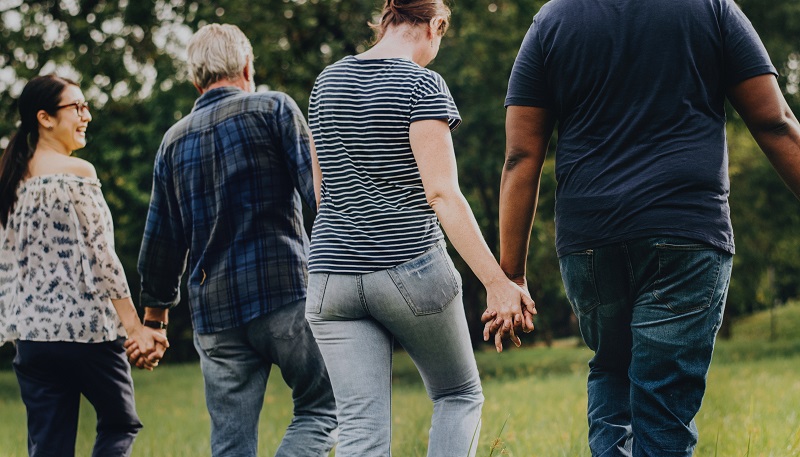