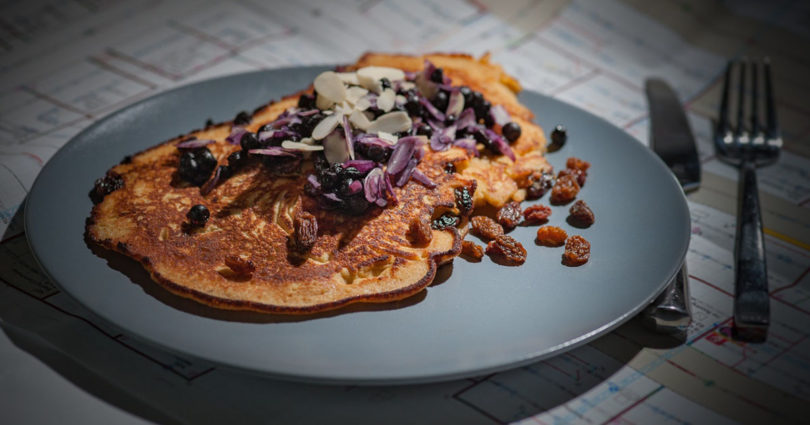 The Paleo Diet summarizes the cornerstones of our ancestral nutrition and cuts off anything that stands in the way of losing weight or healthy eating. The result uses scientific findings from evolutionary research, biology, archeology and medicine. But that does not change one thing: the Paleo diet works! So, what is Paleo diet? In this article we will answer all the questions as per our knowledge. 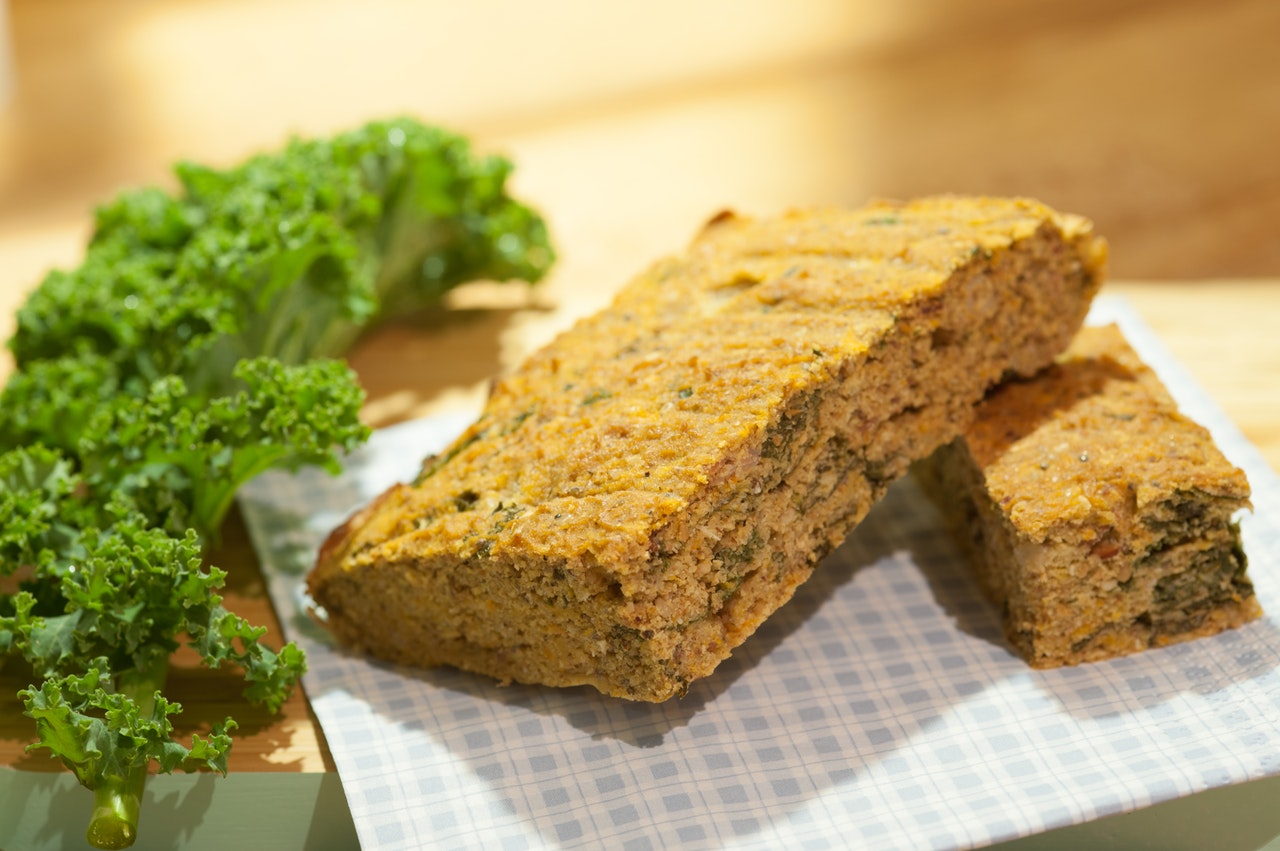 What is Paleo diet?

What is Paleo diet? – The Basics

Paleo or the Paleo diet, which is also popularly called the Stone Age diet, has its modern origins in the US and is followed there by tens of thousands of people, all of whom have the goal of healthy & energetic lifestyle. Actually, the basics of the Paleo diet concept come from a much earlier time, namely from the time of hunters and gatherers about 200,000 years ago. The idea of ​​the Paleo diet is to orientate yourself in choosing food based on what our forefathers had to eat in the Stone Age and how they lived.

Therefore, the heart of the Paleo diet are natural and untreated foods such as healthy meats, lots of vegetables, fresh fruits, untreated nuts and seeds, and healthy fats. Numerous research has shown how the modern foods are responsible for degenerative diseases such as obesity, cancer, diabetes, Parkinson’s, Alzheimer’s, heart disease, depression and even infertility. Further in this article, we will discuss the disadvantages and benefits of paleo diet.

What is Paleo Diet? – It’s more than just a normal diet?

Paleo is not a traditional diet but a comprehensive, conscious, thoughtful, sustainable, healthy type of diet designed for medium to long term goals. Nutrition based on the Paleo Principles primarily does not pursue any short-term goals, such as rapid weight loss. In fact, Paleo’s strict diet inevitably leads to a reduction in the body’s fat content.

By eliminating sugar and grain products, Paleo can help reduce weight by allowing the body to switch its metabolism to energy sourcing from existing energy resources (body fat!). However, forms of Paleo diet are also enforced by high-performance athletes – especially Cross-fit athletes – which are undoubtedly among the strongest, most muscular and fittest people on this planet. Ultimately, it depends on the amount of calories you deliver, whether you decrease or increase. 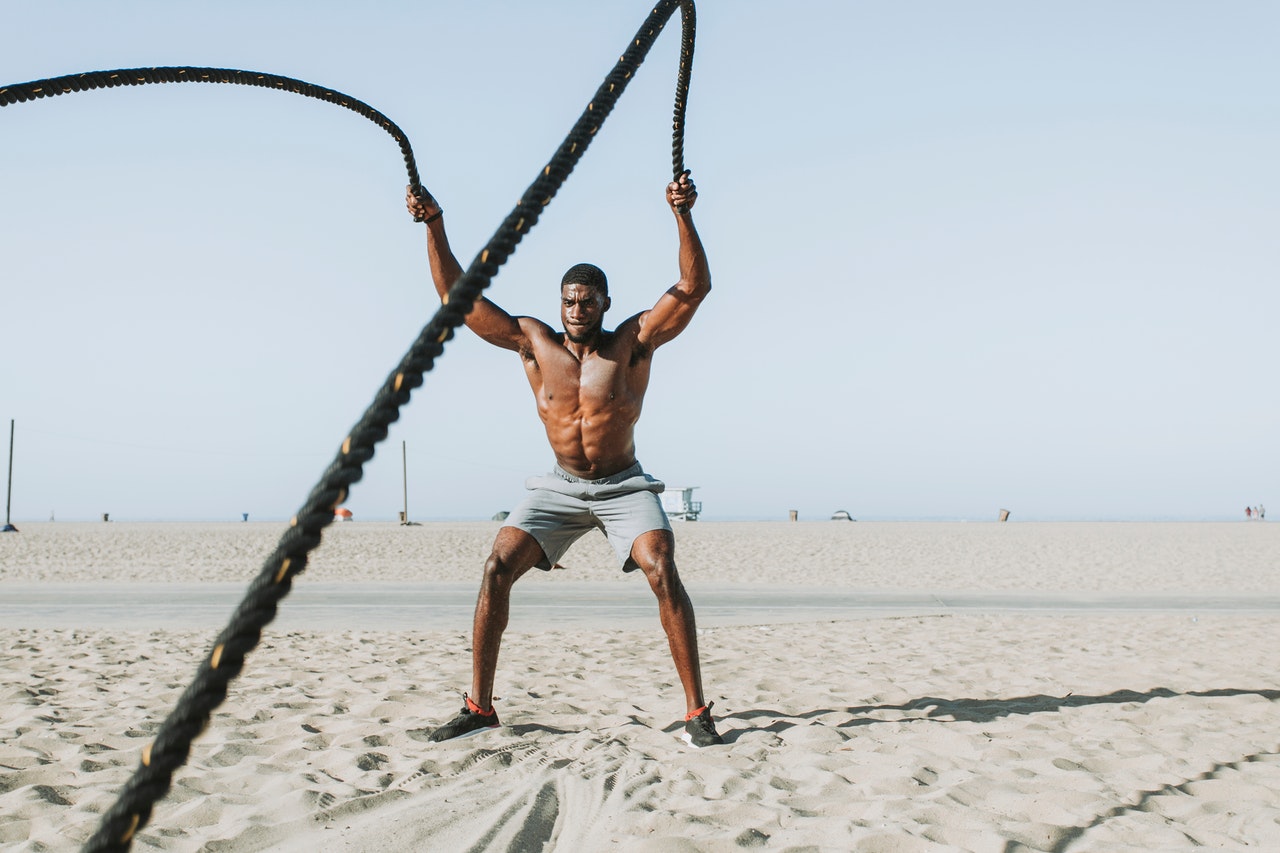 Conclusion: Paleo is more than a diet, more of a lifestyle that is just as suitable for us as normal people as for absolute top athletes.

What is Paleo diet? – Some Principles to consider

Does everything sound complicated?

Well, it’s certainly not as easy to track as weight loss with a 30-day cabbage soup diet, but Paleo is about more! 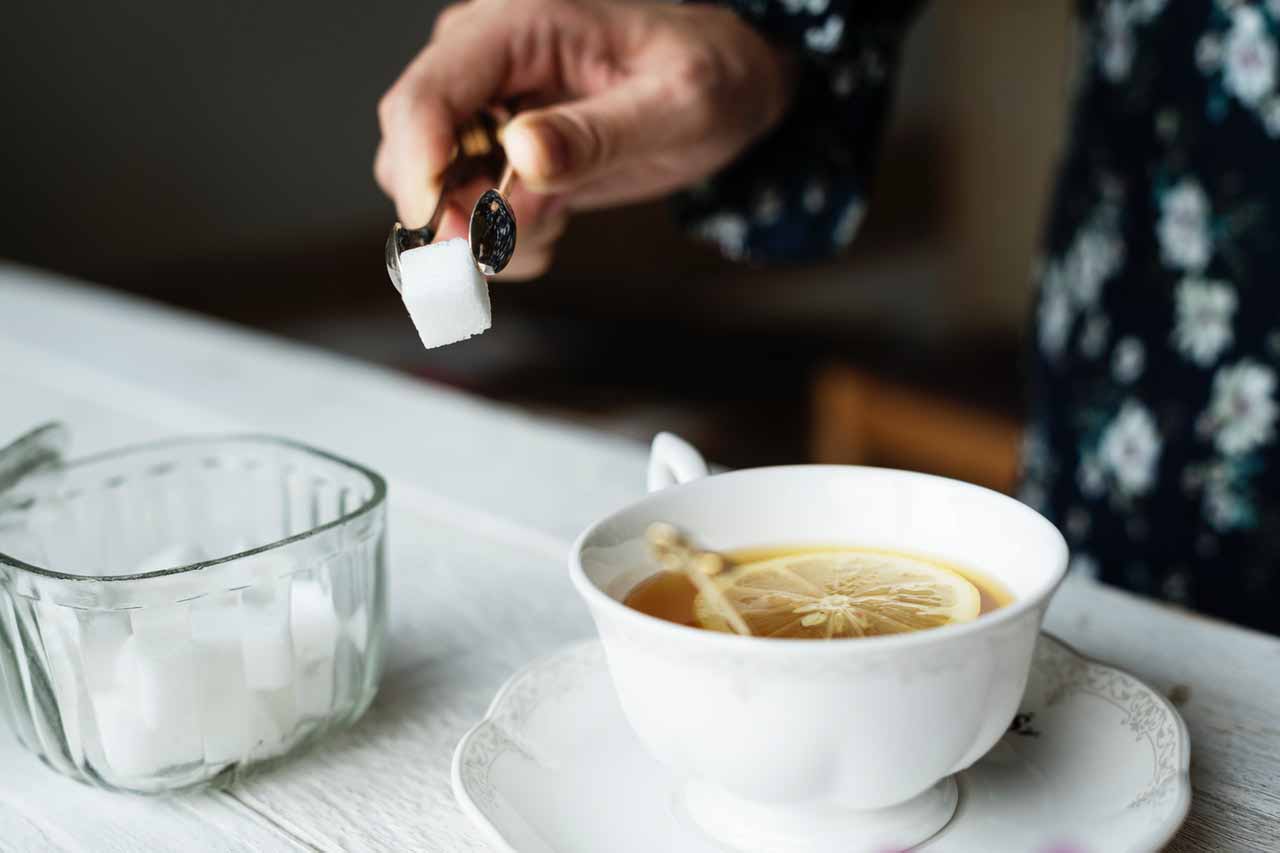 Sugar certainly does not belong in a healthy diet. This first principle is unsurprising and identical to other nutritional concepts or diets. Sugar is a direct energy supplier. The problem with high-sugar foods is that sugar in the blood causes a rapid and jerky rise in blood sugar levels, which in turn triggers an equally radical increase in insulin levels. Insulin is the hormone that is released to store new energy. The consumption of sugar thus prevents the body from consuming existing energy (fat reserves!).

The result of a consistently high insulin level are diseases such as diabetes, increasing insulin resistance or general obesity. In addition to the renunciation of sugar and sugary sweet drinks fall into this category: sodas, fruit juices, sweetened tea or coffee, etc.! Especially fruit juices or even available smoothies in the supermarkets are often mistakenly perceived as healthy food.  By eliminating sugar in food intake, the body will gradually change metabolism and generate the necessary energy from other energy stores, such as: from the hated fat reserves.

2. Decide against grain products and legumes 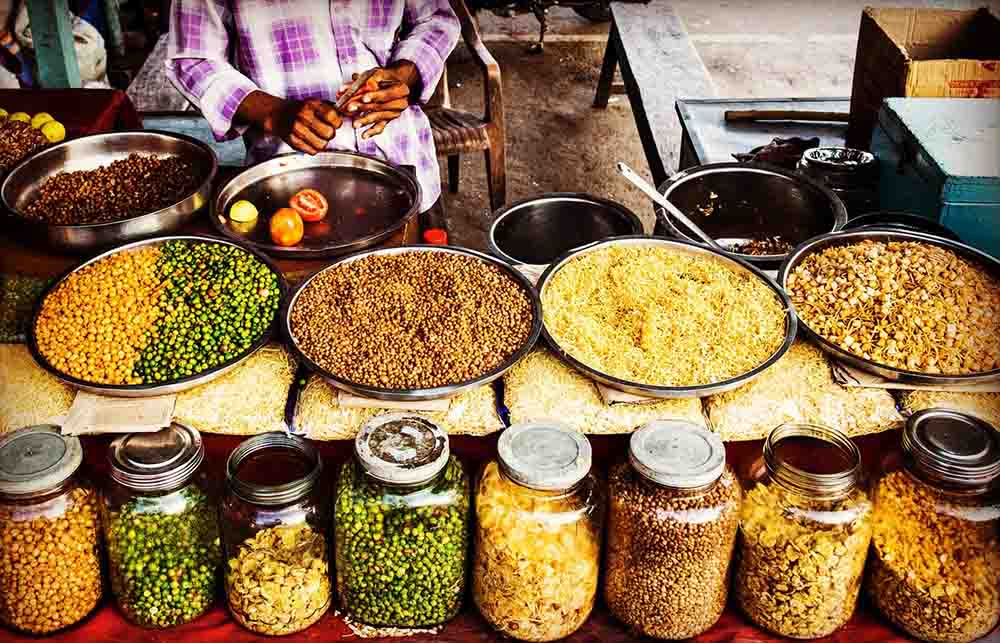 Principle number two concerns the second supplier of fast energy, which, like (refined) sugar, causes too rapid a rise in blood sugar and insulin levels – cereals. Cereals are sometimes up to 80% carbohydrates. In addition, the consumption of cereals causes all sorts of problems: cereals contain anti-nutrients such as lectin, gluten and phytic acid. These substances are the natural defense of crops against pests.

When people consume these anti-nutrients, they become trapped in the intestinal regions, hindering the effective absorption of valuable nutrients. Through the bloodstream, the anti-nutrients also get to other organs. The same applies to the consumption of legumes, but to a lesser extent.

The human body defends itself against this poison, which in turn leads to inflammation in the body: typical complaints are then arthritis, gout, Crohn’s disease, a sensitive stomach, thyroid problems or even the failure of the pancreas, which is then due to the lack of insulin output and can lead to diabetes type- 1.

But especially serious autoimmune diseases such as multiple sclerosis and a variety of allergies are attributed to these anti-nutrients. Known from the media is the so-called gluten intolerance (technical language: celiac disease), which is often diagnosed in the above-mentioned cases of illness.

In the literature, however, it is assumed that the symptoms show different degrees, so that in fact far more people suffer from gluten intolerance or gluten sensitivity than is actually diagnosed. 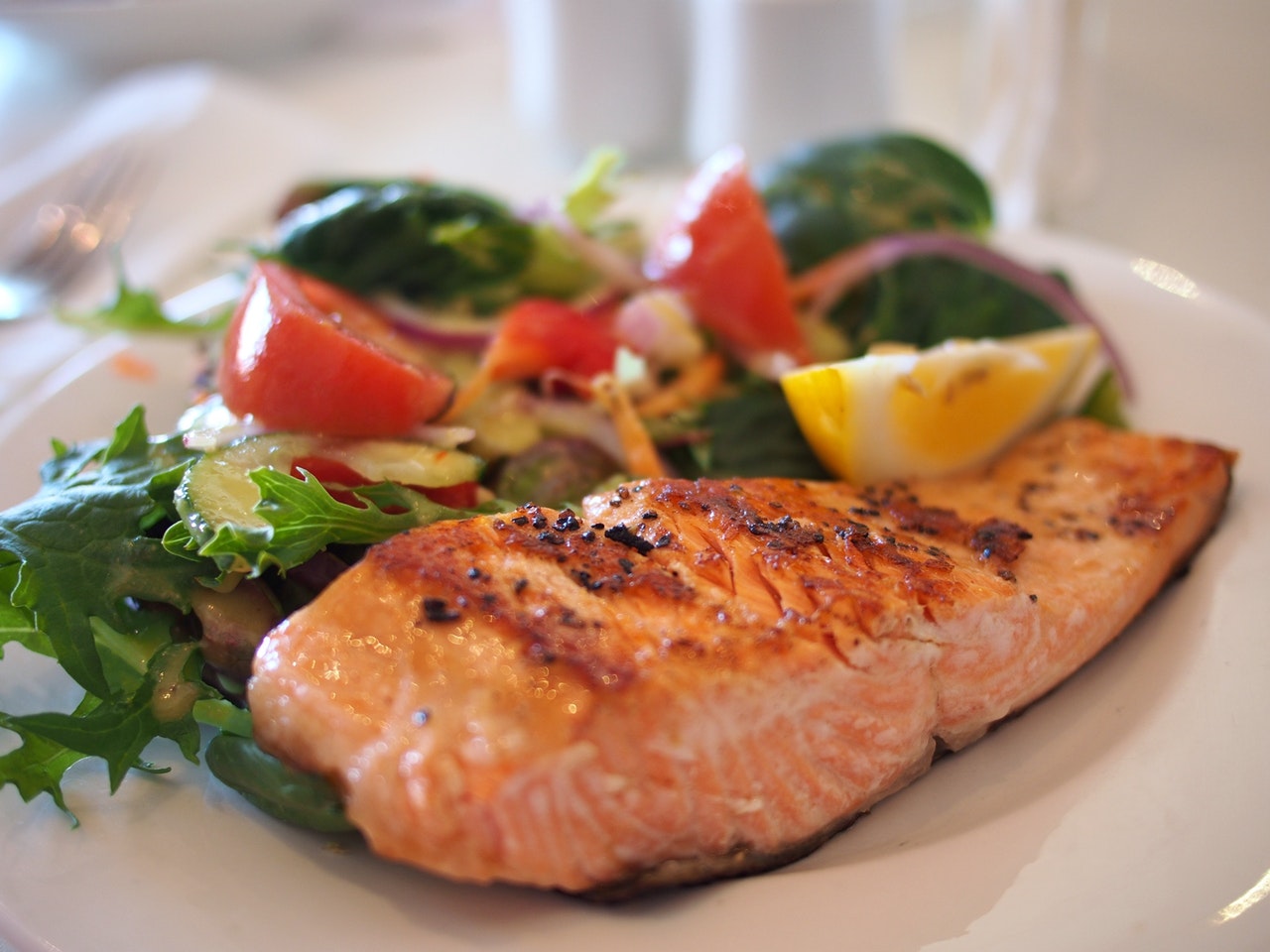 The fatty acids are problematic for the following reasons:

Therefore, do not use vegetable fat as much as possible, but instead use animal fat (pasture butter!). This reduces the intake of polyunsaturated fatty acids, omega-6 fatty acids and trans fat. As a source of animal fats, we recommend you pasture butter, lard, healthy meat and fish. You can also use fish capsules. One exception, however, is coconut oil, which is the only vegetable fat to provide saturated fat. In addition, you can take limited amounts of virgin olive oil, as it contains mainly monounsaturated fatty acids and thus is not so problematic.

4. Beware of processed foods – Stay away from ready meals 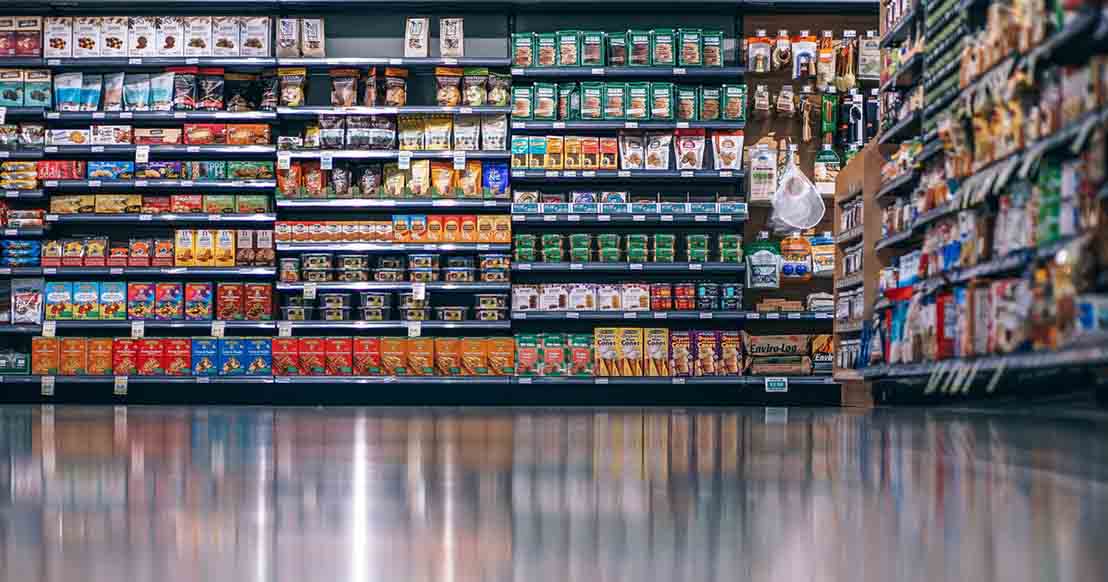 What is Paleo diet without staying away from junk food. Nowadays, it’s never been easier to choose from thousands of delicious foods in the supermarket, and possibly to microwave them within minutes. However, once you look at the back of the packaging and study the list of ingredients, you can quickly see which harmful substances are used to improve the taste and make the food long lasting.

Additives such as glutamate, artificial flavors of all kinds, preservatives and stabilizers, can have a long-term adverse effect on your body and thus on your health. Therefore, it is an important principle of the Paleo diet to use all foods in an unprocessed form and just to cook! Or to be honest – can you imagine a stone age man with lasagna in an oven?

If you want to live a healthy life, you have to care about the contents of your food! So do not go for fast food, canned food and other ready-to-eat meals, and look no further than buying your ingredients!

5. Fruit is healthy, but it also makes you fat 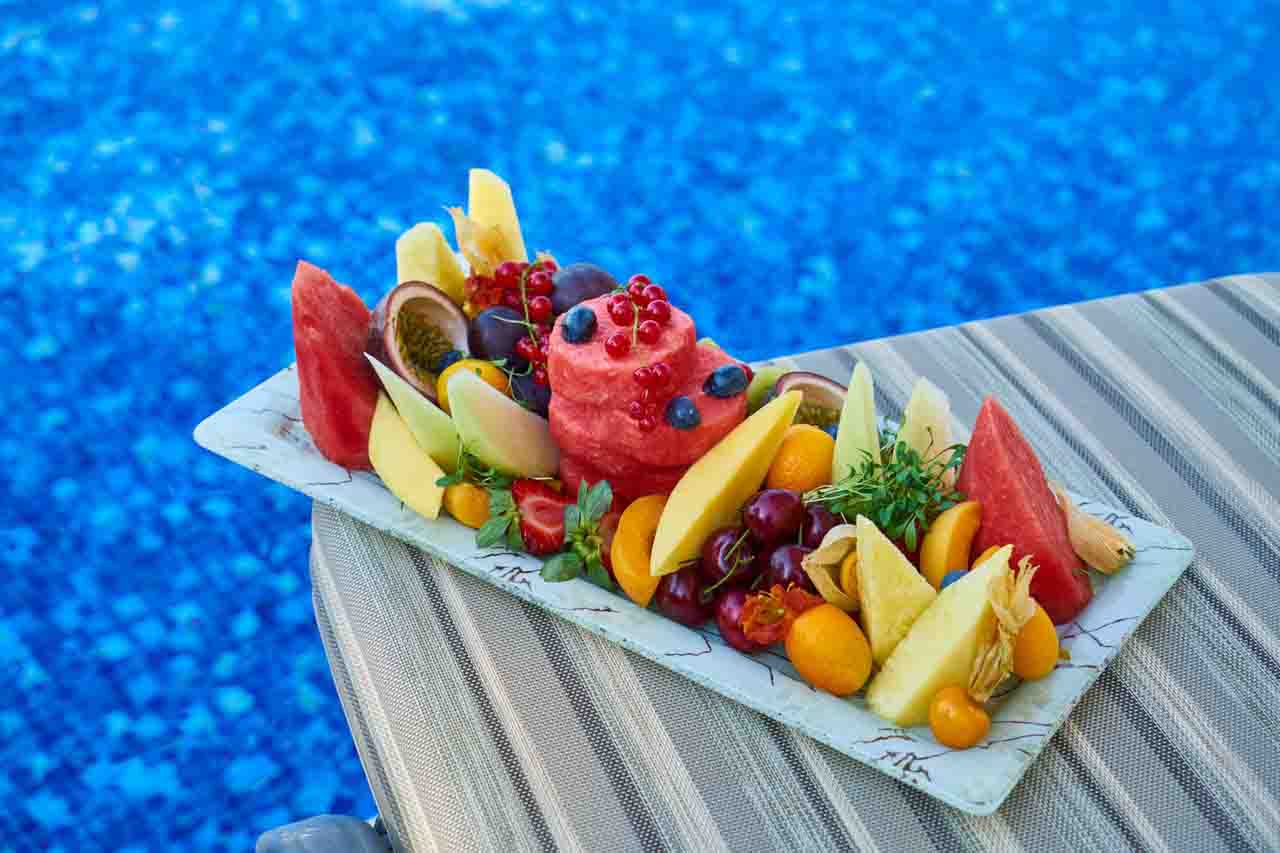 Do you know what is paleo diet’s most shocking principle? You can’t have fruits all the time. Fruit is definitely healthy, but that does not have to be fructified for a long time. The problem is namely the high content of fructose. Also, our ancestors did not have constant access to fruit. Thy were dependent on the availability of fruits as per the season. It is important to understand which types of fruit occur at which times of the year (seasonal and regional food!) And keep an eye on the consumption of fruit.

The best fruits to stick to the following principle: 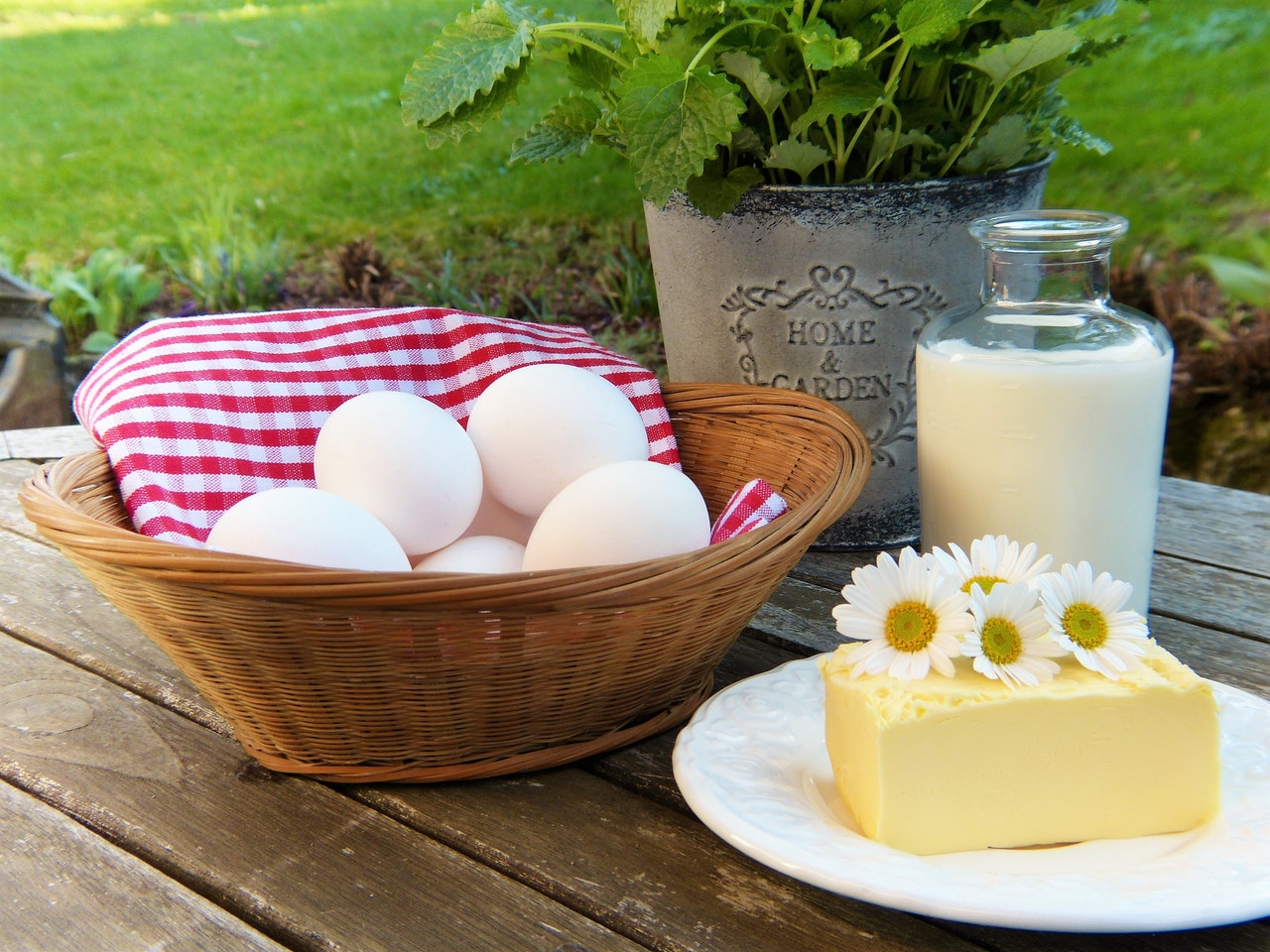 The (most extensive) abandonment of dairy products is next to the abandonment of grain, the most important principle. Just like cereals, humans have only been consuming dairy products for a relatively short time. In particular, cow’s milk contains many substances that are problematic for our digestive organs. Many people often suffer from gastrointestinal problems after eating dairy products (yogurt, quark, milk). This strongly suggests widespread lactose intolerance.

Animal hormones are found in dairy products that promote the storage of body fat. In addition, the already mentioned anti-nutrients (lectins, etc.) can get into the milk by feeding the animals with cereals.

The discussion about giving up on dairy products is also very large within the Paleo community, so we recommend everyone to take a lactose intolerance test and to generally look for their own sense of dairy consumption. Surely it is worth to give up milk once for 30 days to test the individual effect! 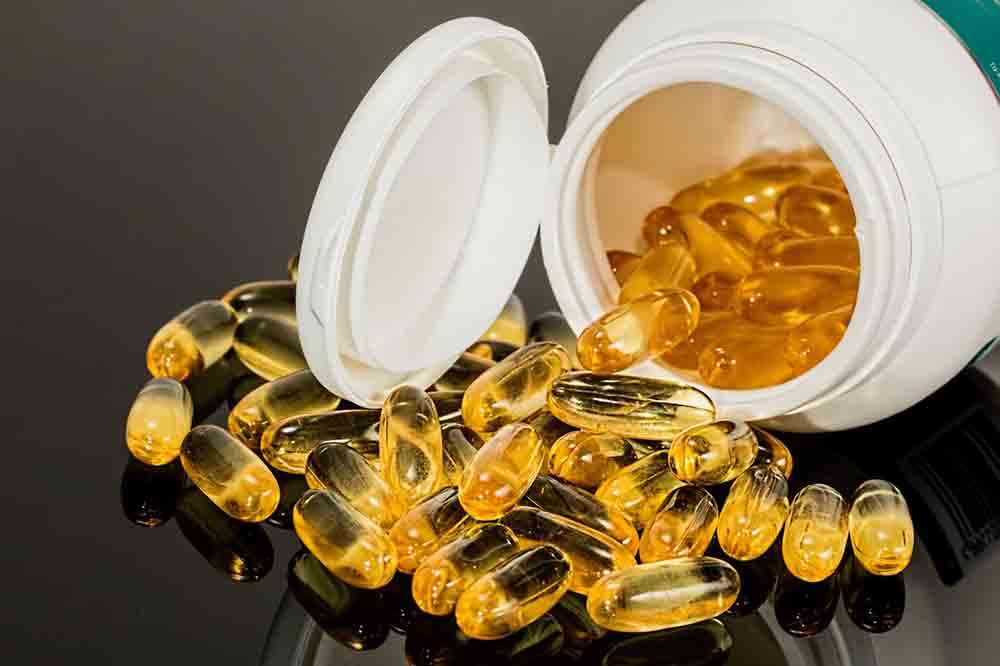 Basically, you cannot call fatty acid as “just bad”, it depends on the dose! The modern diet, however, where we consume too much OMEGA-6 fatty acids in cooking, leads to severe negative consequences for our health. Our ancestors estimated to have a ratio of omega-3 to omega-6 fatty acids of 1: 3-5, and modern humans 1: 15-20!

What is Paleo diet – The Conclusion

So, what is Paleo diet? We hope we have answered your question in quite detail. Paleo is not a diet but a long-term change in one’s relationship to food, nature, his fellow human beings – but also to himself. Paleo pursues no short-term goals but aims at long-term health and well-being. There is no well-defined nutritional plan and it was not designed by doctors or nutritionists, but by Mother Nature through centuries of evolution and selection.