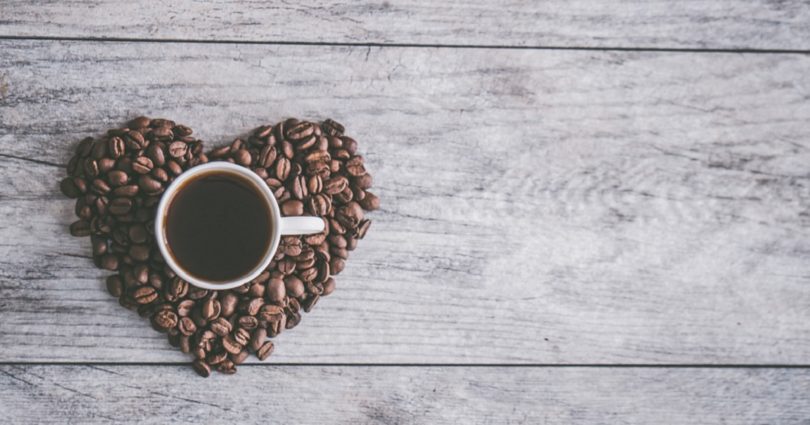 Coffee is a dietary staple of almost every working or non-working man and woman. That kick in the morning that you get from that warm, steaming cup’a Joe sets you up for the endeavors of your day. That almost forces you to wonder about the benefits of drinking black coffee, especially because of how everybody raves on about how it harms you. While it can be harmful for certain individuals who consume a certain amount, the benefits of drinking black coffee are clear and in abundance, assuring you to continue loving your favorite hot beverage. 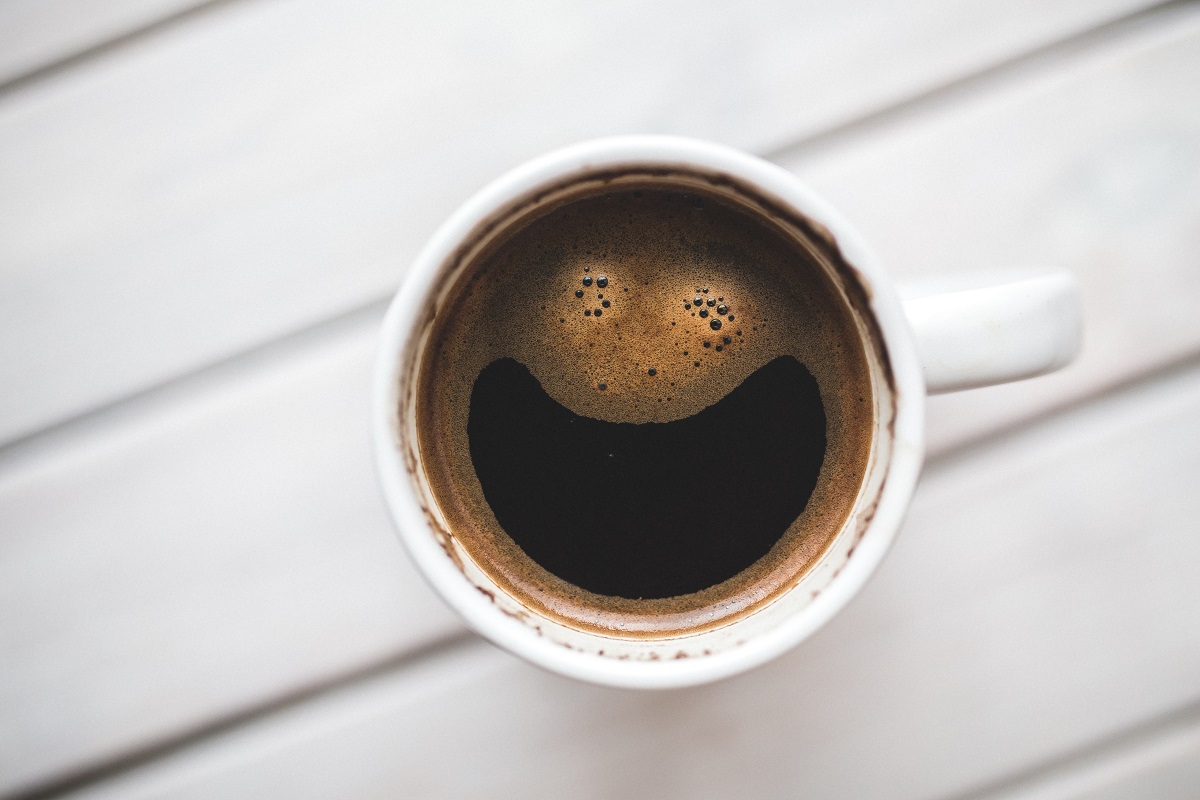 We’ve gathered a list of facts and information you need to know, in case you ever get embroiled in the “coffee is bad for you” debate:

As noted by Johns Hopkins University researchers in Baltimore, coffee or the caffeine it contains is not just a wake-up agent – it also improves memory. Already 200 milligrams of caffeine increase the memory and help with learning.

Such as a sore muscle. Even moderate amounts of two cups of coffee could help alleviate pain, research has shown.

Especially women. That’s what Fay Guarraci of Southwestern University in Georgetown, Texas, said. Caffeine then stimulates the same brain areas that are responsible for sexual arousal. 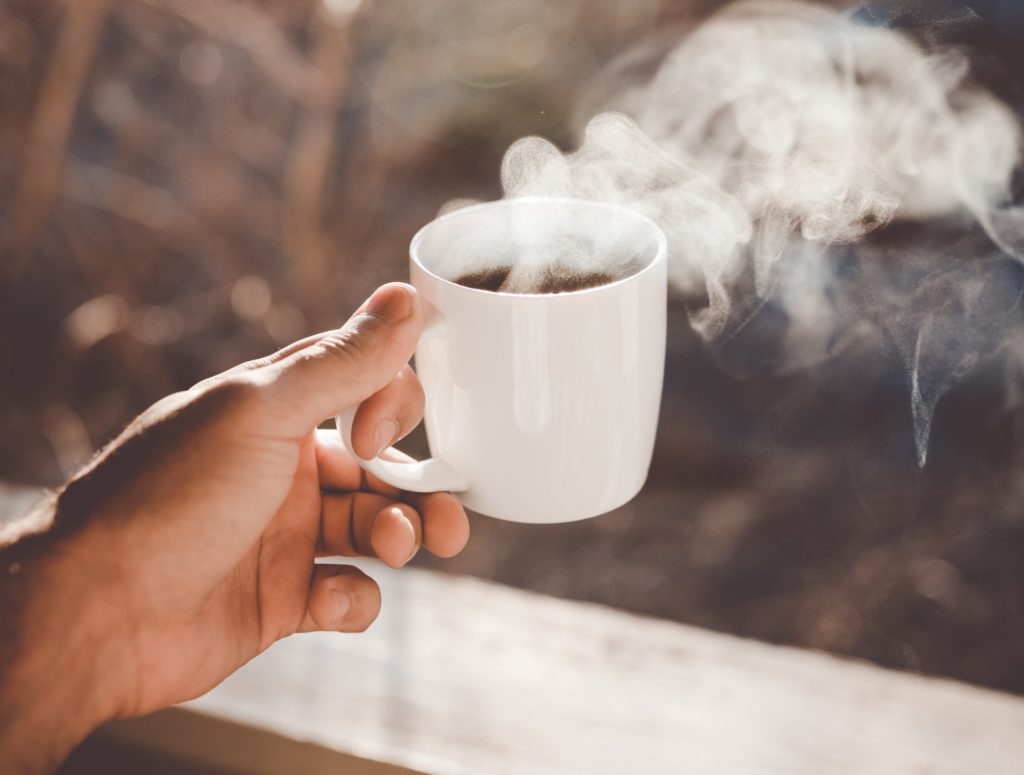 Coffee lowers the risk of diabetes.

Or to be more precise, that of type 2 diabetes, which is an impressive 50 percent. But only with the one who drinks four cups a day. Each additional cup lowers the risk another seven percent, according to a study by the American Chemical Society.

Coffee against helps against bad breath.

Because some substances have an antibacterial effect on coffee, they provide better breath, according to a study by the Israeli Tel Aviv University. Coffee with milk worsens the breath, however. Reason: In the mouth bacteria decompose milk and coffee again into evil-smelling substances.

Coffee can reduce the risk of skin cancer.

However, this only applies to women, according to a study by Harvard Medical School. Participants who drank three or more cups of coffee a day had a significantly lower risk of developing skin cancer.

Ronald Postuma claims that in his research, people who regularly consume caffeine have less Parkinson’s disease than others. 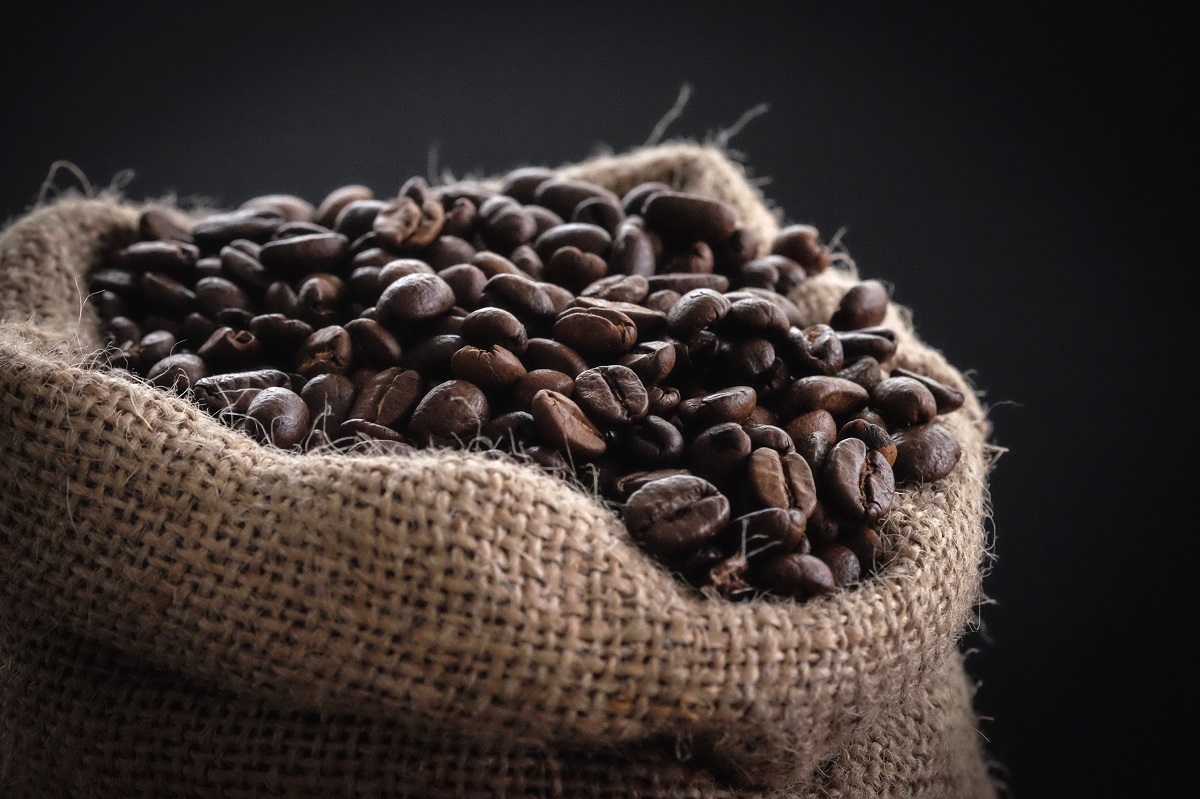 In experiments with rats, scientists from Seoul National University observed that those animals that were exposed to coffee aromas already showed differences in brain proteins, which in turn reduced the sense of stress and fatigue.

Caffeine and glucose make you smart.

Coffee and cake in the afternoon – a good idea! As we sip an espresso and snack on a sweet snack, we stimulate our gray cells, Josep M. Serra Grabulosa of the University of Barcelona found out. Magnetic tomography brain scans showed that the combination of caffeine and glucose increased subjects’ cognitive processes, especially attention, memory, and thinking efficiency.

The composer Ludwig van Beethoven made it a habit during his lifetime to regularly count 60 coffee beans to brew a cup of mocha. The French novelist Honoré de Balzac, on the other hand, drank several cups of strong coffee daily to stay awake. He usually worked twelve hours a day.

Anyone who drinks coffee lives longer.

This is the result of a Harvard meta-study. The researchers analyzed more than 200,000 nutritional records over a 30-year period. Result: Those who drank up to five cups of coffee a day were less likely to suffer from cardiovascular diseases and diabetes than non-coffee drinkers. Noteworthy: The effect also occurs with decaffeinated coffee. 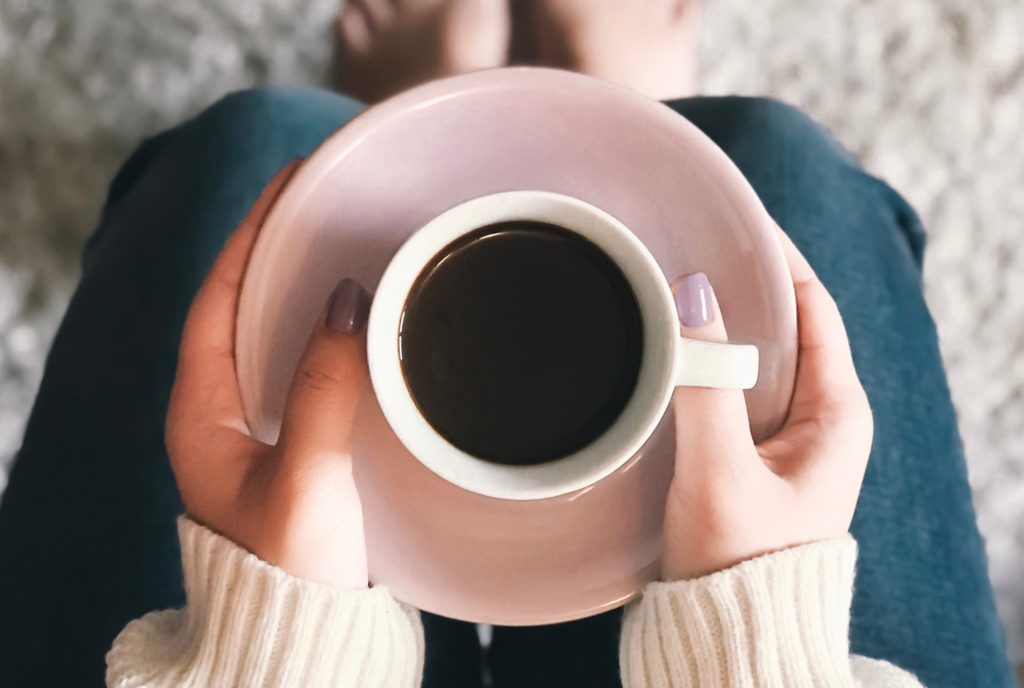 According to studies by the National Institute of Health, people who drink four or five cups of coffee every day have a ten percent reduced risk of becoming depressed over coffee deniers. The reason is the contained antioxidants, which stimulate the production of serotonin, dopamine and norepinephrine and thus trigger a kind of elation in the body.

The result is also confirmed by a study by the Harvard School of Public Health. After that, two to four cups of coffee a day can reduce suicide risk by 50 percent.

OTHER BENEFITS OF DRINKING BLACK COFFEE

Besides some of the direct health benefits, incorporating a few cups of black coffee in your daily routine has other lifestyle perks as well, as claimed by certain studies and cases. You might feel the need to put up a case against some of the following benefits of drinking black coffee, so feel free to disagree with us:

They live healthier than others

Coffee – consumed in moderation – has a positive impact on health. It lowers blood pressure, reduces the likelihood of dangerous heart disease decreases, if you do not overdo it with the sugar intake, i.e the risk of developing diabetes. Caffeine, therefore, shares actively to fat burning. 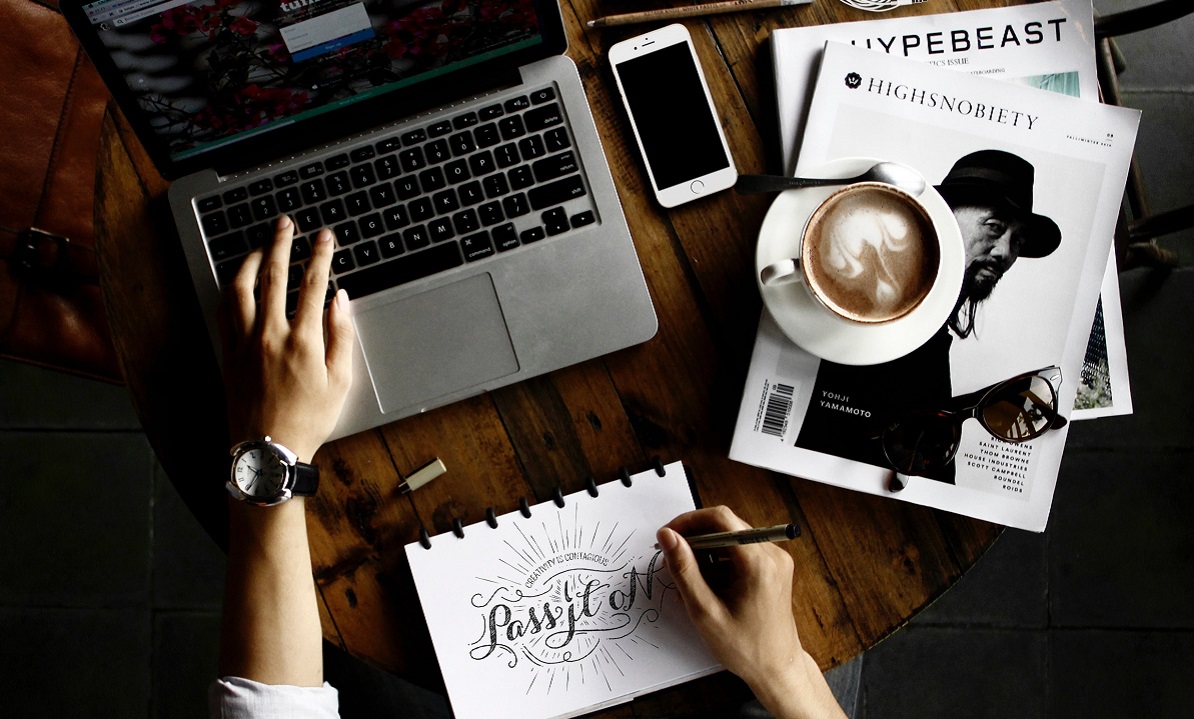 Monday morning, the effect is very noticeable, but otherwise makes coffee just happy. For example, regular consumption of coffee can reduce the risk of depression by 10 percent. The reason for the suspicion in the antioxidants contained in coffee. Harvard study shows the suicide risk of drinking coffee drops by as much as 50 percent.

They are considered as service providers

Drinking coffee, especially strong coffee like espresso, has become a status symbol. True to the motto – who drinks coffee, does more – Coffee drinkers have the image of an ambitious service provider in the morning. Even in surveys among high earners, coffee prevails over tea – 7 out of 10 prefer coffee. 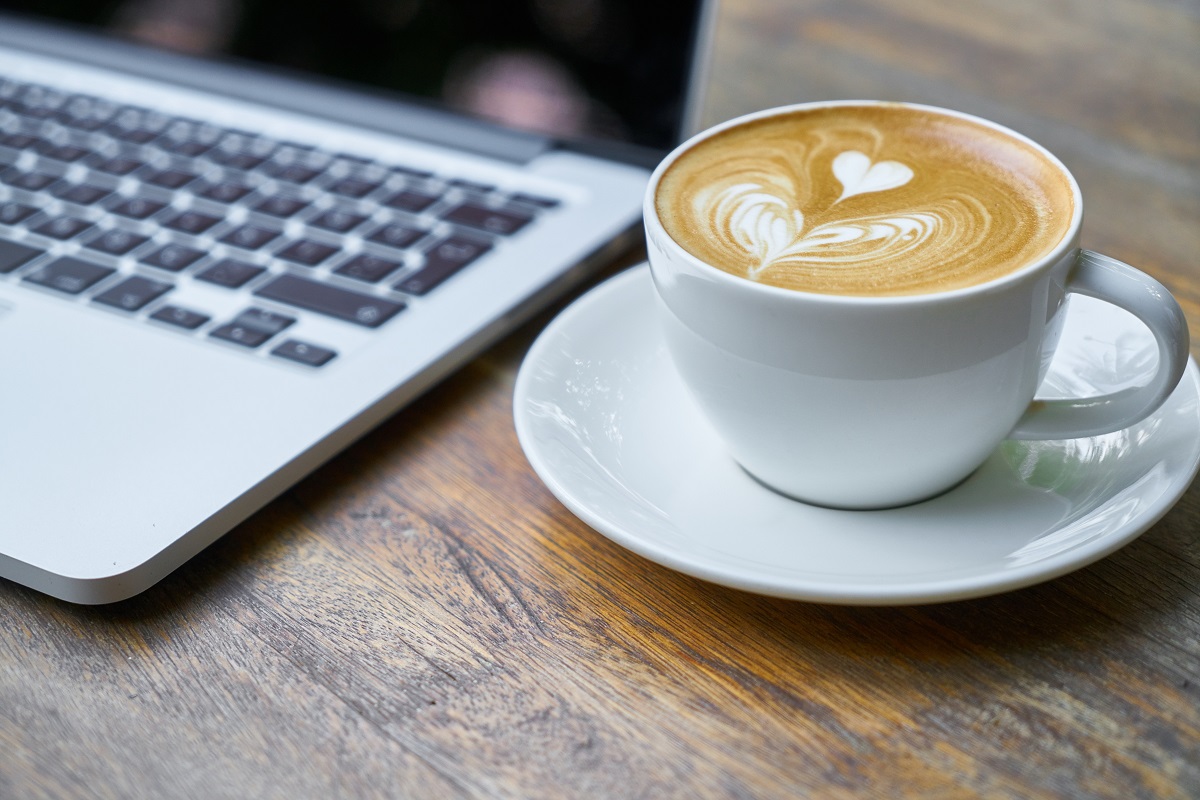 When talking about different salary levels, it’s usually about the difference between men and women. There is also a difference between coffee and tea drinkers. This is the conclusion of a British study, according to which coffee drinkers earn on average £ 2,000 a year more than tea drinkers. In addition, the study revealed that coffee drinkers are more punctual. Tea drinkers, on the other hand, would often be late for work.

Let us know what you feel about all these perks of drinking coffee. And if you disagree with us, we’d really like you to tell us what you think.